It can be really frustrating for us parents when young children say “No”.

I find it helpful to think of it like this: “No” isn’t personal. It’s simply that they are telling us we need to try a different approach.

Thinking in terms of “flow” can be a great help, I find.

Young children want to be in flow as they explore and investigate this world – which is so new and compelling to them. They are constantly absorbed in whatever they’re doing, whether that’s playing, taking a toy from another child or watching the dustmen. Or any number of other investigations or games. Our requests, when they come as commands (“Come and put your coat on”) or reprimands (“Give that back to Jack” or “No, don’t do that”) threaten to stop their flow – and they’re often not that keen.

So being more subtle is a real game-changer. The idea is to tune into their flow, connect with whatever they’re doing and guide them, like this:

If they are watching the dustmen: “It’s clever how the lorry lifts the bins, isn’t it? Have you had a good look? We need to put our coats on soon. Are you ready yet or do you want to watch a bit longer?”

If they are trying to take a toy: “You want a ball? Look there’s another over there. Jack’s holding on tight. I don’t think he wants to give you that one.”

If they are playing: “That makes a good noise when you bang those together doesn’t it? (Pause) It’s time for a nappy change now. Here’s something to put them in until you can come back and play again.”

Children will also be more open to us and what we want them to do if, in the course of their day, we don’t interrupt their flow too often, with too much talking.

Some children will even tell adults that they don’t want to be interfered with while they get on with things. In a blog post comment I read recently, a mother wrote of how her four year old son complains of being “disconcentrated” when she talks to him! Don’t you love that? “Disconcentrated”! Then there was a friend of mine, who once told me how her three year old grandson, whose parents liked to talk to him a lot, had started to say,  “Don talka me” when grown-ups approached him!

Other children won’t actually say these things, but it’s still helpful to be aware that it can be stressful for children to be interrupted and told to do things while they’re absorbed in something.

And when children are allowed to be in their flow as much as possible, they become more receptive when we really need them to listen!

So, here’s a tip to help you have less frustration and more flow in your life with your child:

Next time you’re going to get them to do something, check with yourself first whether it’s really necessary to talk to them and bring them out of their flow…  And if it is, try to connect and tune into their flow first, before you say anything!

This will help you have fewer “No”s! 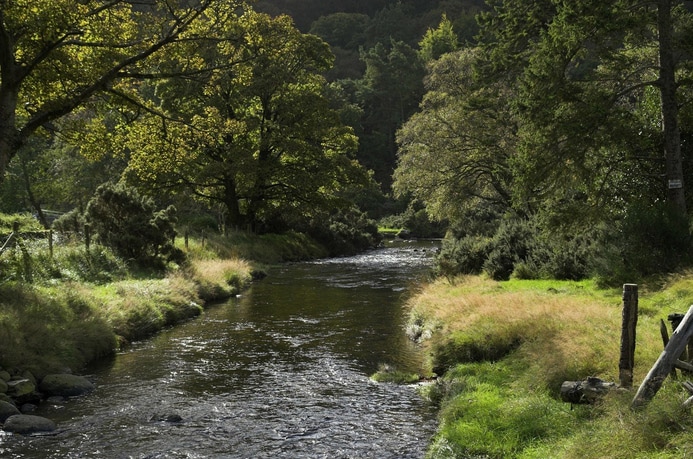